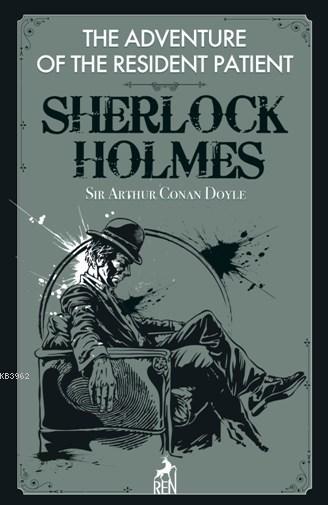 Emeği Geçenler :
Sherlock Holmes: The Adventure Of The Resident Patient

The biggest detective of the century.