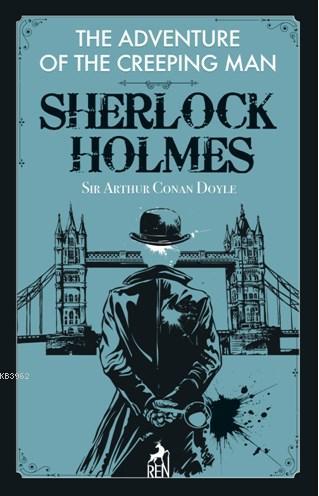 Emeği Geçenler :
Sherlock Holmes: The Adventure Of The Creeping Man