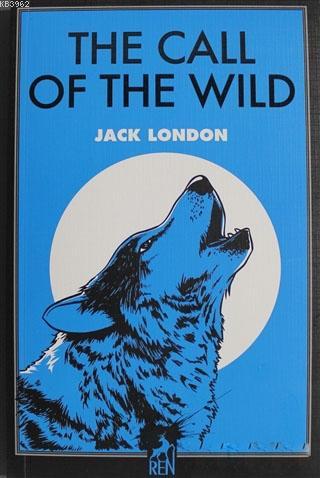 Emeği Geçenler :
The Call Of The Wild

The facts of life took on a fiercer aspect; and while he faced that aspect uncowed, he faced it with all the latent cunning of his nature aroused.

Worldwide known author Jack London's most famous novel The Call of the Wild, has been translated into almost all languages. Being one of the most expressive novel of world literature, The Call of the Wild narrates the unrelenting battle of a wolf dog running on a sled.

Novel's main character Buck is a domesticated dog living in California but then it is kidnapped from his home and thrived in the wild of Alaska. Struggling to survive, Buck is gradually attracted by the wild and makes it's own choise.

Actually, in this novel Jack London tells the human's condition behind the story of a dog.