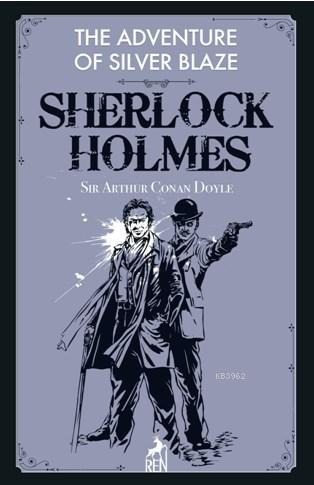 Sherlock Holmes is the door that opened to the beginning of a great period of literature.